If you’ve been following me for a while (since I started the iBSD channel ), you’ll remember that I started messing around with Jekyll after 10 years of Wordpress , fell in love with it, then used it to build the first iBSD site.

Well, static site generators have become a massive rabbit hole since then.

I moved on to Hugo, then Gridsome, GatsbyJS, and then NextJS. I’ve built over a 3 dozen income-generating websites using GatsbyJS (it’s only my main language blog that I still haven’t rebuilt yet).

In the span of about 12 months, I’ve gone from zero knowledge of React to building web apps, dashboards and blogs for various niche projects.

As you can tell, I’ve redeveloped the original iBSD site as a GatsbyJS site (getting between 96 - 99 performance score through Google Lighthouse).

UPDATE: I ended up redeveloping the site using Hugo again (2022). As much I enjoyed playing with React-based SSG’s, the issues with dependencies and not being able to develop on BSD operating systems reliably was unacceptable. So the site you’re looking at now is Hugo (frankly I think Hugo is the single best SSG out there if you don’t need Javascript).

It’s still a bit rough in design but I’m mostly happy with it.

There’s only one problem.

OpenBSD does not play nice with GatsbyJS

I use FreeBSD with Gatsby which works pretty much flawlessly (some minor issues with pngquant and sharp but easy to remedy).

OpenBSD won’t work with GatsbyJS, however.

I think it’s a sharp issue but not sure - mostly ends up with:

No verbose details on why shit isn’t working.

I’m out of ideas.

Anyone managed to get GatsbyJS working properly in OpenBSD?

It’s frustrating because my laptop runs OpenBSD but this means that I can only maintain/develop for web at home on my FreeBSD machine (or SSH into another machine to develop).

If you’ve had success – or care to try – please comment below and offer some pointers. 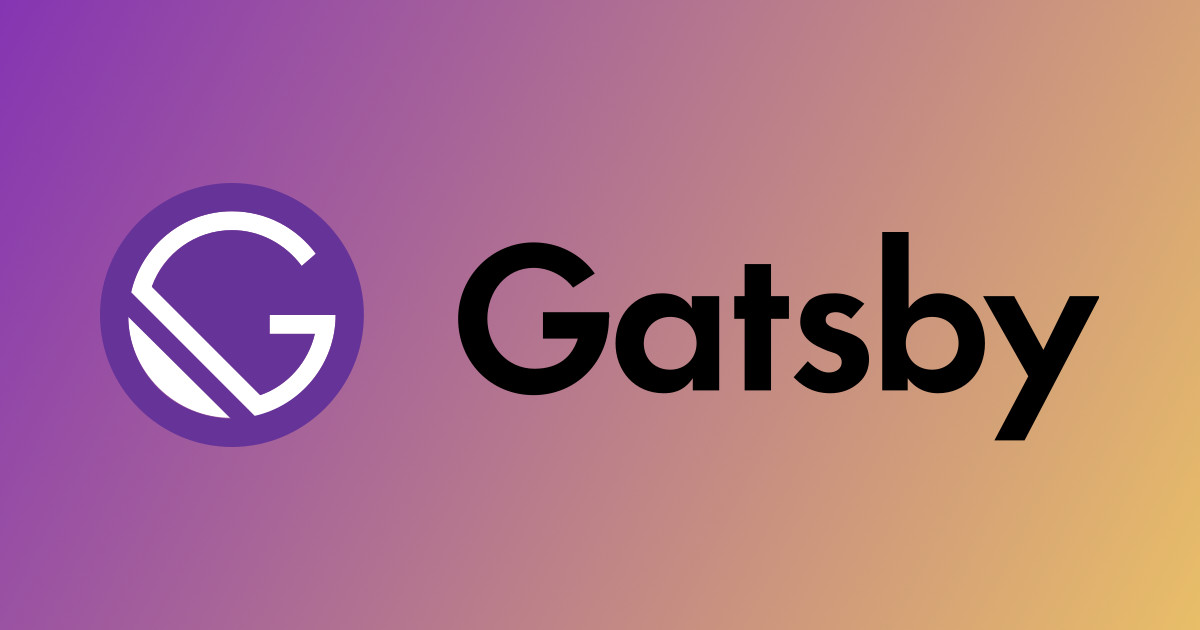 The new iBSD site has been developed from the ground up using GatsbyJS. Problem is: GatsbyJS seems to be an impossibility on OpenBSD for now.