The Best New Laptop For Running BSD (and Linux)

I bought an X1 Carbon 6th Generation laptop (highest specs) from Lenovo because I wanted to put a BSD operating system on it. Started with FreeBSD and now settled on OpenBSD.

UPDATE: I just received the Generation 10 with highest specs. It’s now my FreeBSD daily driver but has a much poorer battery life compared to my Gen 6. I would recommend sticking with a Gen 9 for now if you care about battery life.

The X1 Carbon laptop works almost flawlessly on OpenBSD out of the box. A few minor performance tweaks go a long way.

On FreeBSD, you’ll need acpi_video and acpi_ibm for the function keys.

Nipple and trackpad are perfect with synaptics.

The usual things that don’t work (currently): bluetooth and fingerprint.

NOTE: Lenovo’s ordering and shipping experience is the worst I’ve ever experienced.

It took over a month to ship and their forum is filled with complaints (I was lucky to receive mine in fact). I recommend ordering from Amazon to save yourself the stress and uncertainty. 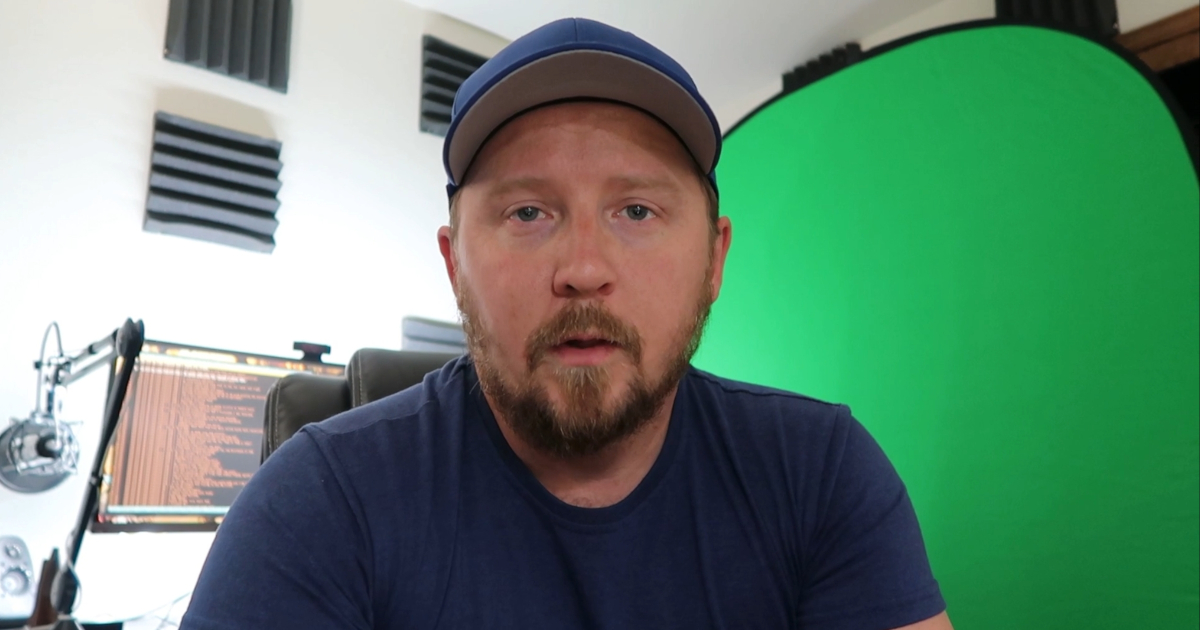 I recently purchased an X1 Carbon 6th Generation laptop from Lenovo which is hands down one of the best (new) laptops you can currently buy to run FreeBSD, OpenBSD and Linux.